Skip to content
GET QUOTE
CALL
Menu
REQUEST A QUOTE

You can use many things to level the land and make it flat. Contractors prefer to use demolition equipment, but sometimes they need to use the correct machines to get the job done. Below is a list of the most popular types of demolition equipment used by professionals today.

Excavators are heavy pieces of equipment that use a bucket mounted at the end of a two-part arm to dig out soil or sand from the earth. They are also used to move large amounts of soil and gravel. The machine has typically a cab attached on top where the driver or operator can have a full view of the area and worksite as he maneuvers the excavator. They are commonly equipped with hydraulic attachments that can change out for specific demolition jobs.

How does an excavator work to demolish?

Because it has hydraulics, it is easy to attach other tools that can be used for demolition tasks, such as wrecking balls, crushers, rippers, hammers, shears, hooks, and grapples. These tools are usually attached to the boom arm of the machine, allowing it to operate them with ease.

A bobcat is most commonly used for demolition because it is easy to use and operate in tight spaces. The operator of this machine sits in the driver’s seat, which allows them to see clearly what they are doing without getting out of their seat constantly. This makes this piece of machinery very efficient and cost-effective for demolition contractors in Perth who need quick results when demolishing buildings as quickly as possible with minimal damage caused.

The multiple-tine debris grapple is a tool that gives you tremendous versatility when it comes to handling all kinds of demolition waste and other materials. As its name suggests, it has multiple tines individually operated by hydraulic cylinders. This makes it very flexible in terms of how it can handle different types and sizes of material.

How does a Multiple-Tine Debris Grapples work to demolish?

This attachment can pick up larger or smaller pieces without any problem, which means that your operators do not have to worry about damaging anything while they’re working. It also allows you to reach tight spaces where regular buckets cannot go due to their size. 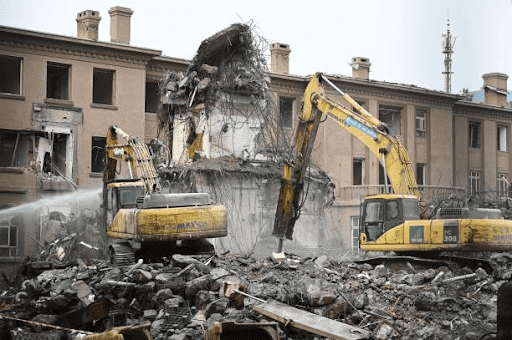 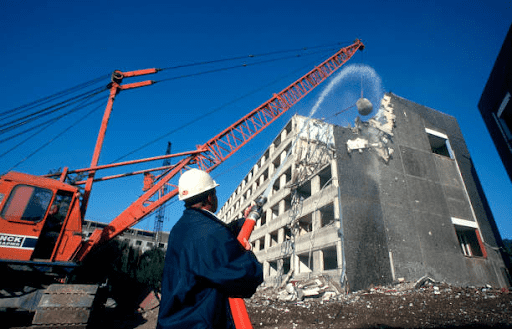 If you are looking to hire a demolition contractor, consider hiring Bellaluca. Unlike many of their competitors, they have great equipment and will not rush your job. If you need more information about Bellaluca demolition, feel free to give them a call.

We maintain good communication during projects to keep you informed of progress and challenges. Our expert advice is specific to your operations, budget and timeframes.